In March of 1987 Gina and Vince Marsaglia, a pair of siblings in their 20′s, bought a struggling pizza place in the sleepy coastal town of Solana Beach, just north of San Diego. Early on, Vince took advantage of free space in the restaurant’s storage area to dabble with home brewing. The hobby took off and at the urging of friends and fans, Vince and Gina decided to go into the brewpub business. Pizza Port offered its first craft-brewed beers to patrons in 1992 and quickly gained a reputation in San Diego’s growing craft beer scene 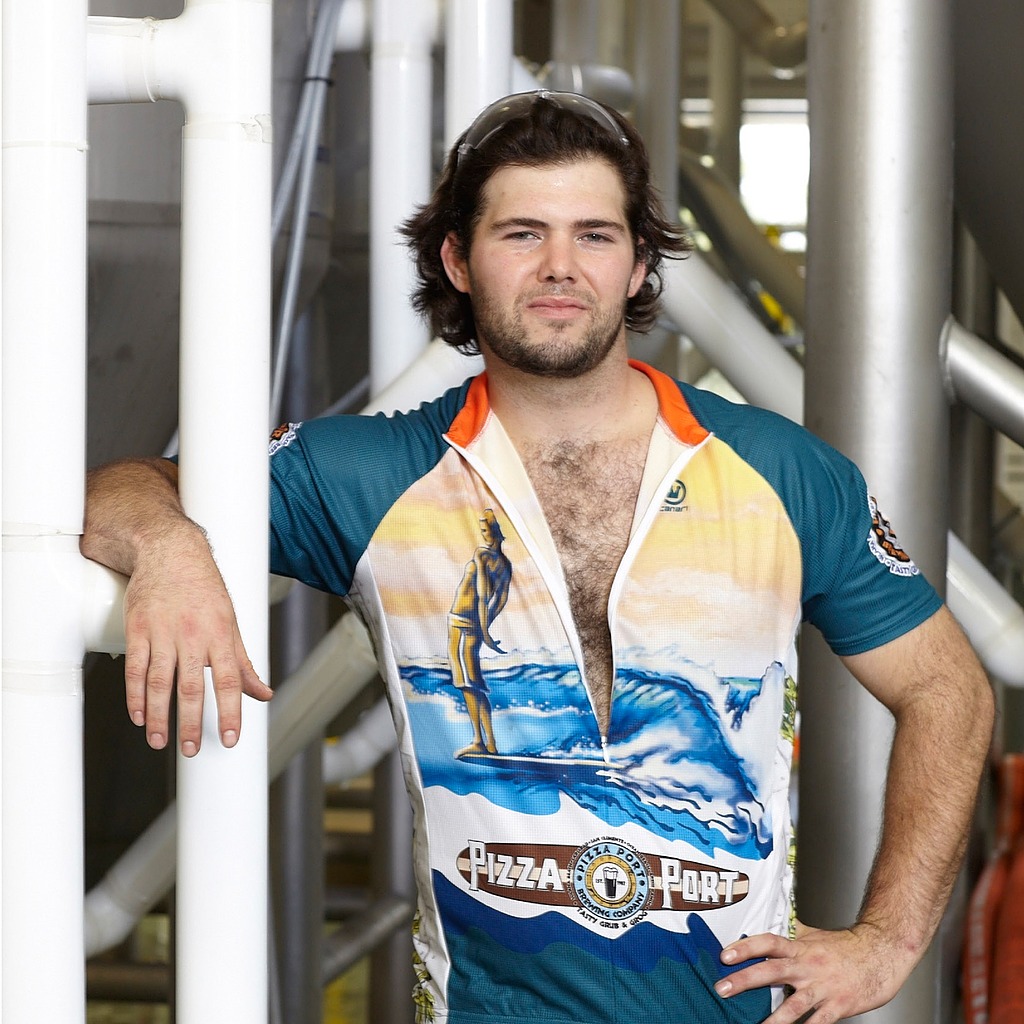 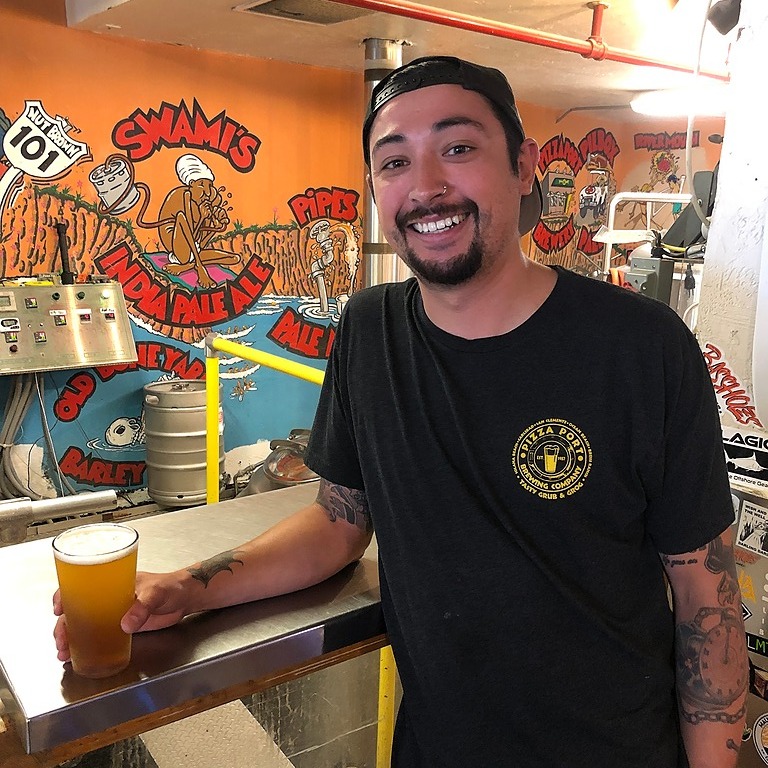 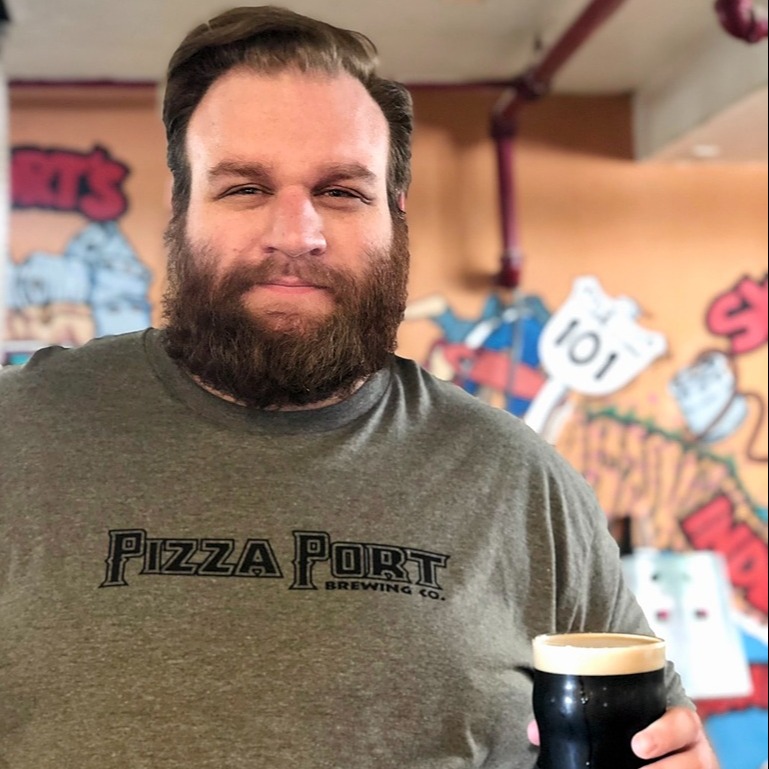 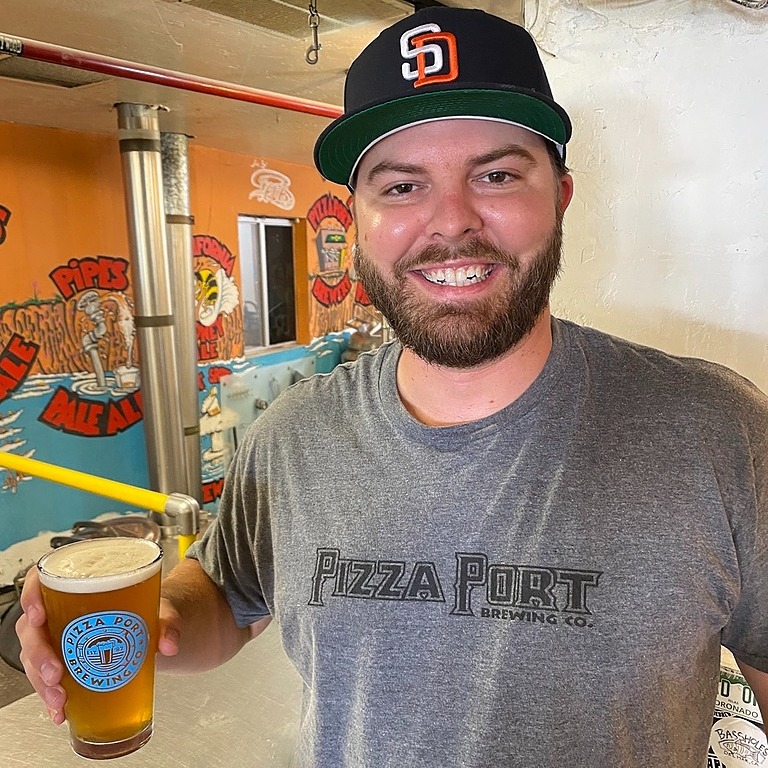 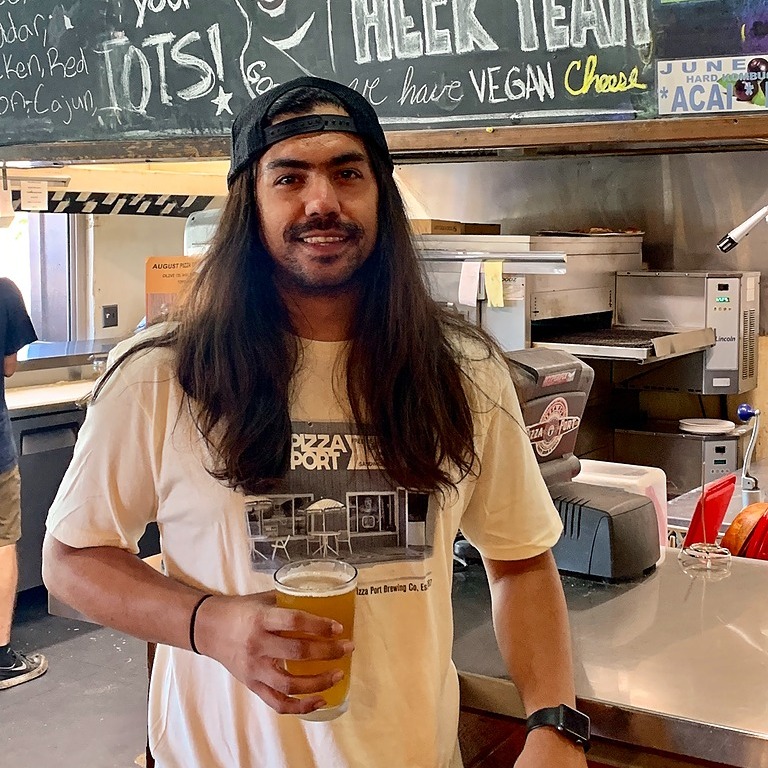