Hold Up! We need to check ID

You must be 21 or older to enter this area. 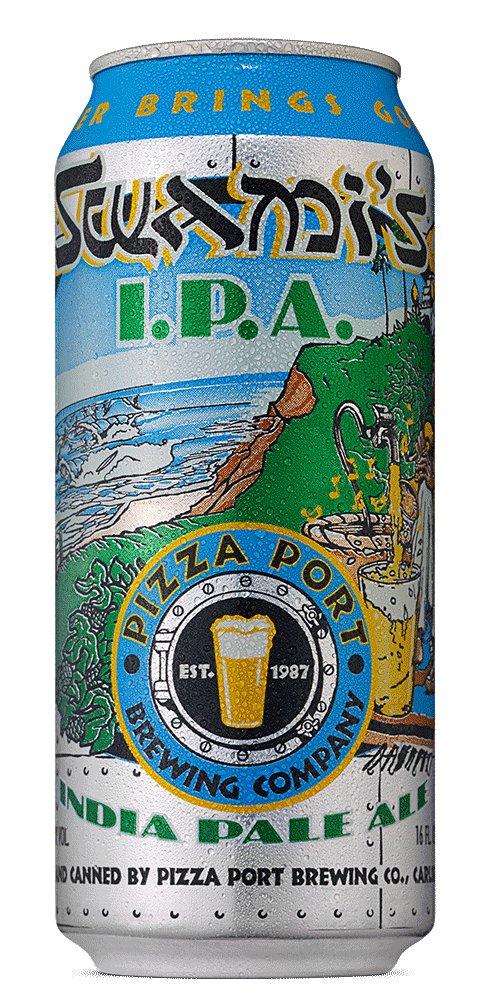 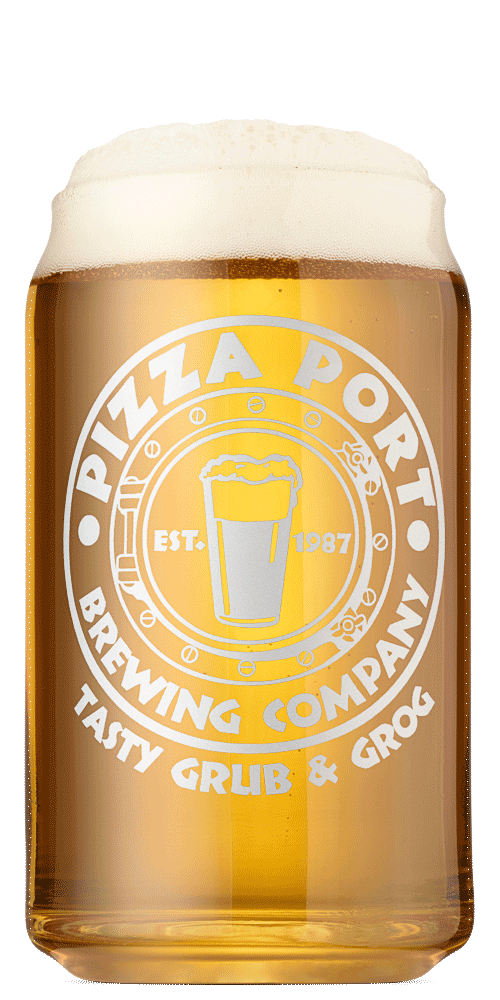 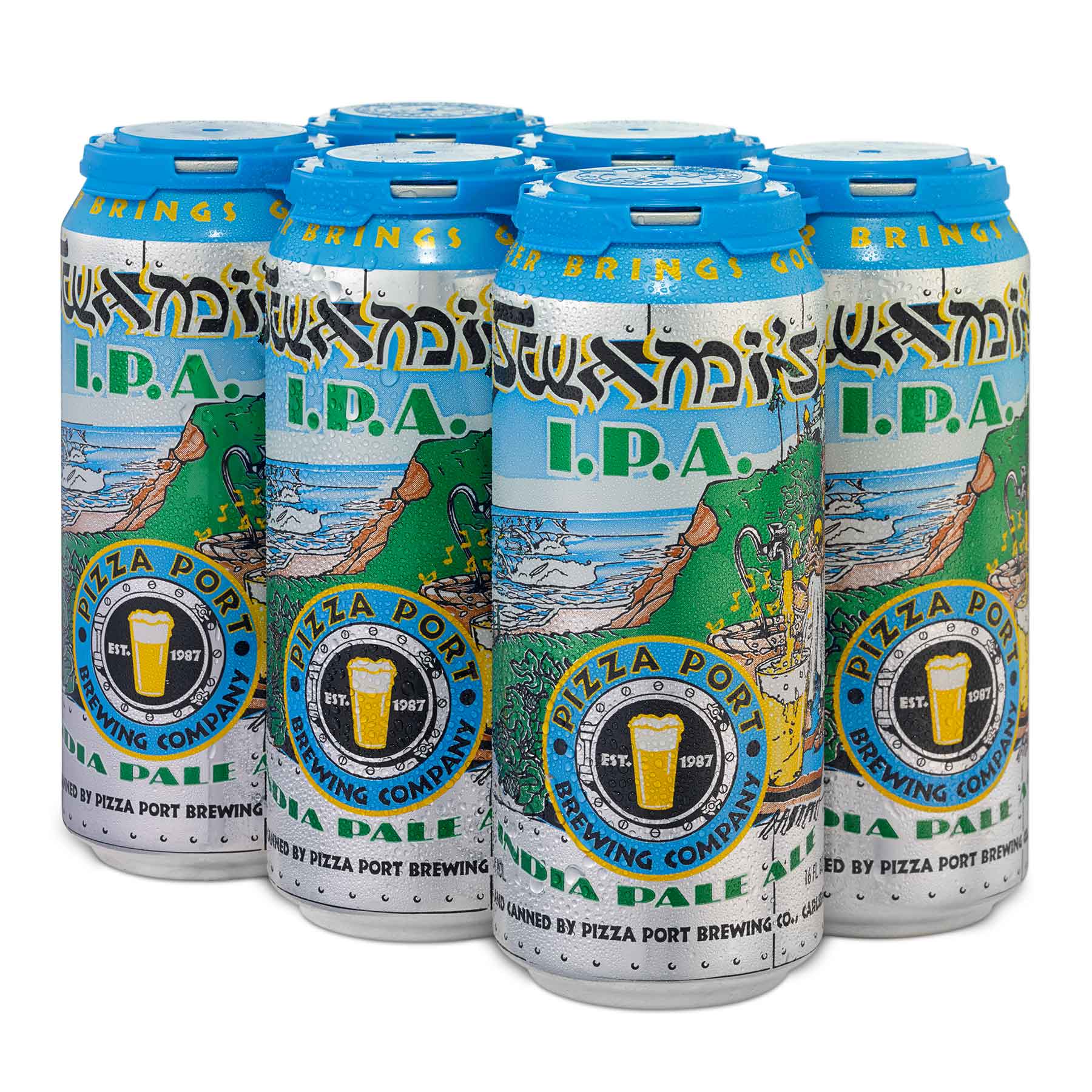 Swami’s IPA is a special beer to the Pizza Port family as it was the first IPA brewed in our original location over 20 years ago in Solana Beach. With a more traditional hop profile, this beer is the quintessential example of a West Coast IPA as it showcases the fresh bitterness of citrus and pine. Swami’s is named after one of the most famous surf breaks in San Diego county, which, as perfectly depicted on the can, is always crowded with surfers and paddle boarders alike. The break itself gets its name from its proximity to a Self-Realization Fellowship, a landmark in Encinitas that is also perfectly pictured on the can. Whatever your form of meditation is, we hope that each and every sip contributes to your own self-realization!